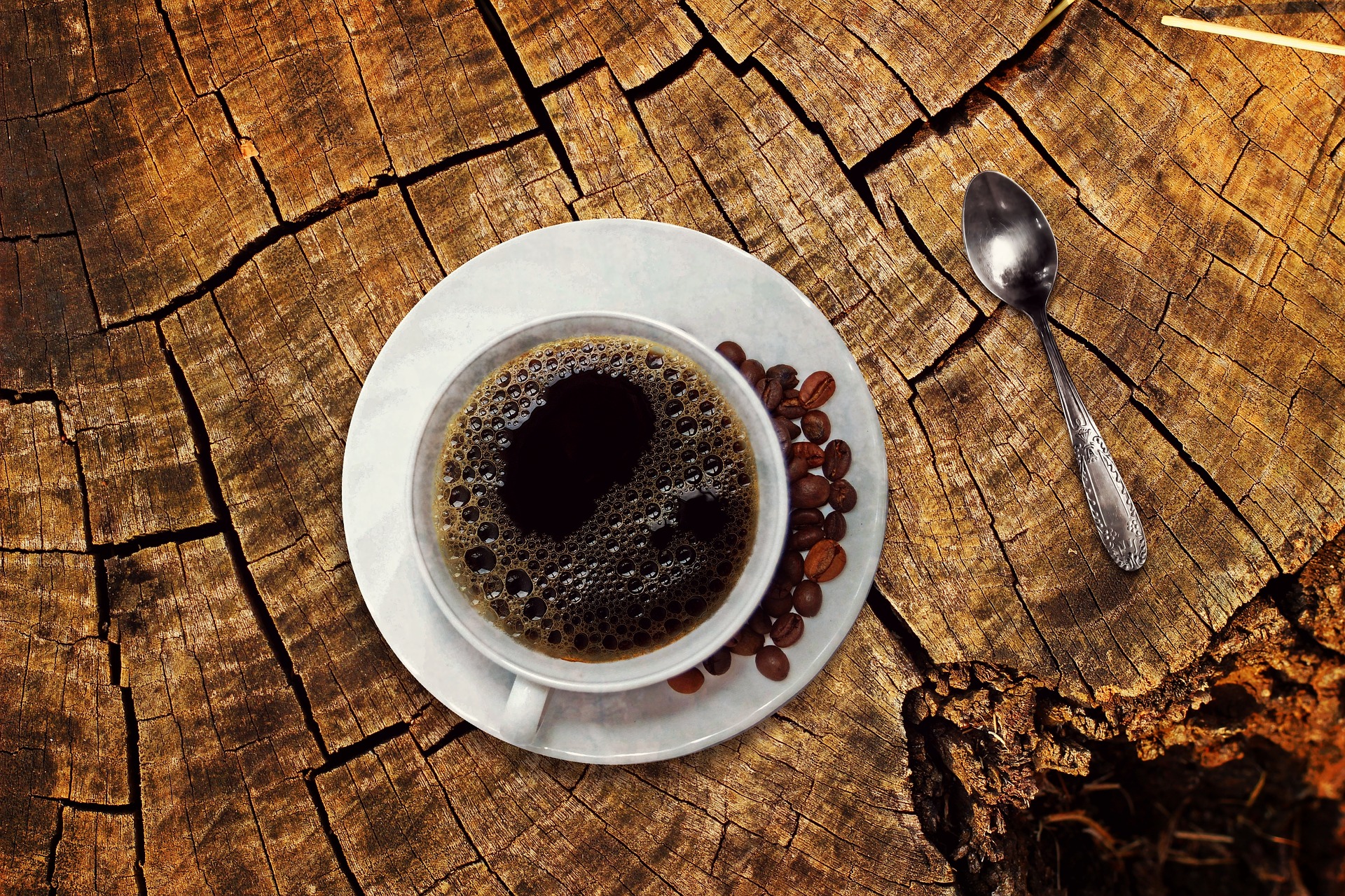 Organo Gold is a manufacturer and distributor of tasty, top-quality coffees, tees, workout supplements, and personal care products. In other words, Organo Gold provides consumers with just about everything they need to be fully prepared for exercising or relaxing, even if that involves an evening with a warm cup of fine red tea.

As coffee drinkers—assuming you’re a coffee drinker is likely a safe bet, given you’re reading about coffee—already know that hot water and coffee contributes to arguably the most popular drink in the United States, at least throughout each time zone’s morning hours.

I’d bet… I wouldn’t actually bet anything since I’m not a gambler… you probably didn’t know that the United States ranks as just #22 on the world’s most serious coffee-drinking list of countries. Americans drink roughly four kilograms of coffee each year. But, for example, Finland’s ice-cold inhabitants chug 11 kilograms of coffee each year, with the populations of Norway and Sweden gulping down roughly 10 kilograms each.

Let’s briefly look into how coffee is served around planet Earth. And hold on to your chair, because you might be surprised!

This country, tucked away in Southeast Asia, loves to serve yuanyang to its residents and visitors alike. The drink can be served both hot and cold, depending on what foods are being served if any, and depending on personal preferences.

For clarification, Hong Kong-style tea is a mixture of milk-black tea and regular cow’s milk. As a matter of fact, Organo Gold has its own black tea, branded as Black Ice. Yuanyang time?

Espresso, more or less, is boiled water that’s forced over coffee grounds. It is significantly stronger than most basic cups of coffee. It’s also the base for many other drinks, one of which is the always-popular café latte.

Flat whites typically have milk foam designs drawn on top of them, if you’re served by an experienced barista, waitress, or yourself.

The Middle East’s is home to a variety of coffee culture, including the Turkish way of preparing coffee—Türk kahvesi.

To make Turkish coffee, ground coffee beans are simmered in a sometimes-copper, sometimes-brass pot—a really small pot, I might add—known as a cezve.

No filters are used during this process! Türk kahvesi is brewed allowing fine coffee grounds to sink to the bottom of every glass. Most people from Turkey drink it with the grounds, though simply leaving the glass one-third full can help prevent the consumption of actual coffee beans. But you may figure out your fortune if you get to look at the grounds at the bottom of your cup! 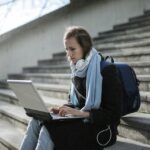 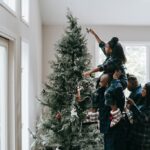 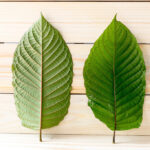 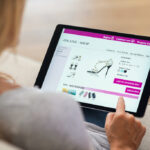 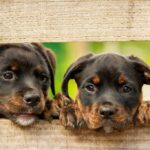 Which is the cheapest way to move your pet?

Pets could give us many health-boosting benefits, which includes helping us to de-stress. Having a fur kid can improve our mood, especially when we are down. Their funny antics and expressions crack us up instantly. Pets can be very entertaining […] 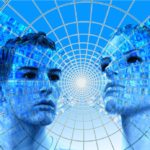 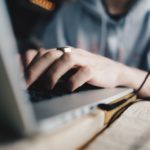 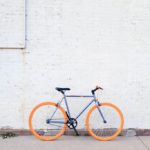 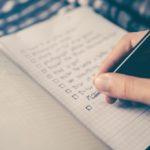